make sure the code stays

But removal shrinks banner a lot

Mission:
Early Music Now is dedicated to the creation of lively connections with the past through historically informed presentations of music composed before 1800.

National Recognition
Early Music Now (EMN) is widely regarded as one of the most creative and successful presenters of early music in the United States.  Many of the world’s preeminent early music artists and ensembles view an invitation to perform on Early Music Now’s concert season as a significant badge of honor. Early Music America, the national service organization for ensembles and presenter throughout North America has called Early Music Now a “major presenter” and one of the most “prestigious concert series” in the U.S.  In short, EMN focuses considerable positive national and international attention on Milwaukee as a sophisticated cultural center.

Cultural Significance
EMN is the only concert series presenter in Wisconsin that focuses exclusively on historically informed performances of Medieval, Renaissance, and early Baroque Music.  EMN continues its unique contribution to the cultural diversity of the region with concerts of the highest caliber plus collaborations with educational institutions, arts organizations, and regional presenters.  The charm, variety, and consistent excellence of its concerts and outreach programs add a colorful, inviting, culturally informative, and affordable alternative to Milwaukee’s mainstream cultural offerings.

Civic and Financial Significance
EMN was founded in 1986 by Thallis Hoyt Drake and 30 community members who presented two concerts at the Milwaukee Public Library.  Since its founding, EMN has presented performances for over 70,000 Milwaukee area residents; 170 major concerts have reached over 50,000 people and a wide range of outreach and educational presentations that have benefited another 23,000 adults and students.

EMN has contributed over $3.2M to our local and regional economy while maintaining a near–perfect record of positive operating results, positioning the organization as one of Milwaukee’s most financially stable arts organizations.

About the Executive & Artistic Director 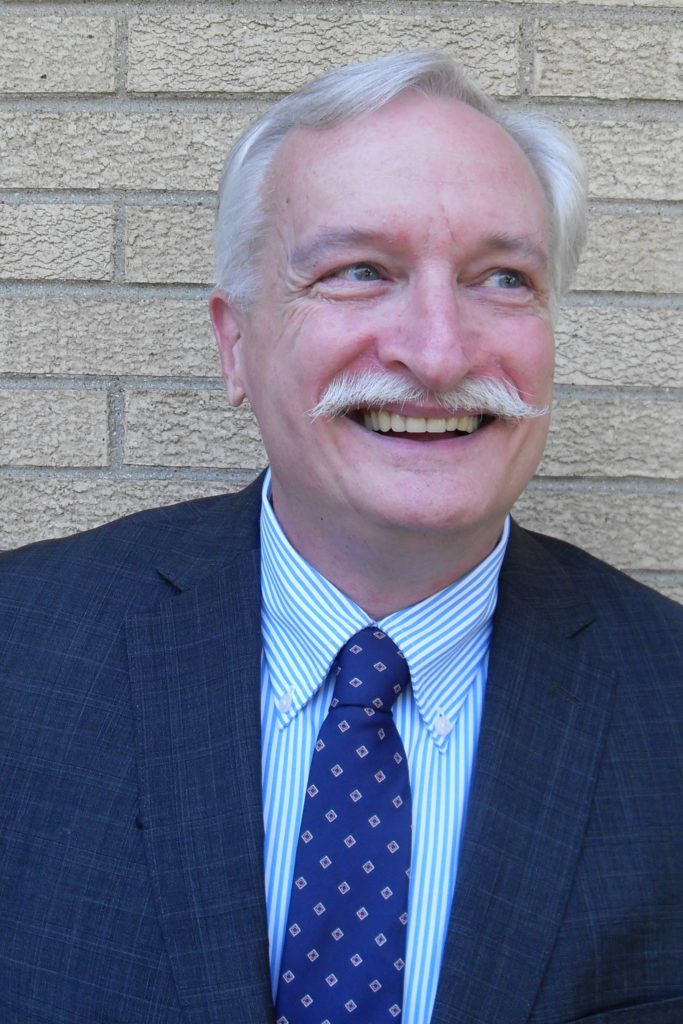 Charles Grosz brings a broad range of experience and skills, both non-profit management and musical.  Most recently, he has served as Executive Director of the Wisconsin Philharmonic where he was responsible for development of the concert season, artist selection and negotiation of artist contracts, grant writing, fundraising, and coordination of educational outreach activities. As a professional double bass player who understands the challenges faced by musicians on tour and away from home for long periods of time, Mr. Grosz looks forward to welcoming musicians from all over the world who come to Milwaukee to perform as part of Early Music Now’s concert season.